Past Research at LACH 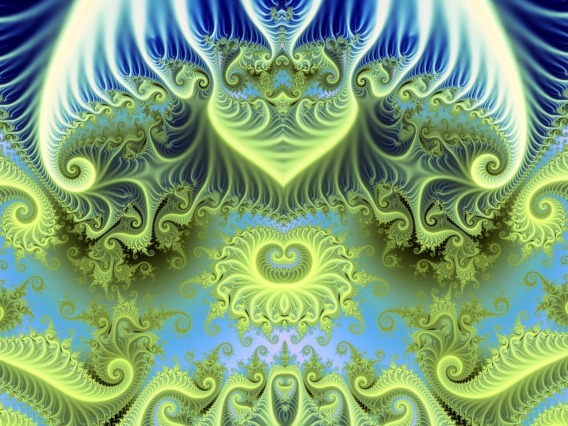 The role of the Laboratory for Advances in Consciousness and Health (LACH) has evolved over the last three decades.

A common thread running through the years of research at LACH is that scientific reasoning, supplemented by experimental evidence, can lead us to worlds of new understanding about previously unexplored areas. We accomplish this by creatively and responsibly applying mainstream scientific methods to frontier questions in consciousness and health.

The VERITAS Research Program of the Laboratory for Advances in Consciousness and Health (formerly the Human Energy Systems Laboratory) in the Department of Psychology at the University of Arizona was created primarily to test the hypothesis that the consciousness (or personality or identity) of a person survives physical death.

In January 2008, the post-doctoral fellowship position of VERITAS Research Program Co-Director Julie Beischel, PhD, was completed. Dr. Beischel continues to perform survival and mediumship research as well as medium certification at the Windbridge Institute for Applied Research in Human Potential. Directed by Dr. Beischel, the Windbridge Institute has more freedom and flexibility in the direction and scope of research than is possible within the University system.

The SOPHIA Research Program investigated claims of communication processes involving various spiritual levels, from deceased individuals, through guides and angels, to purported communication with a higher power or divinity. Its focus was on healing and life-enhancement. The IRB research approval process was completed in the summer of 2007 for the first major experiment.

KCOHRP was directed by Dr. Melinda H. Connor, a Clinical Psychologist with additional training in neuropsychology. She has been an energy healer in professional practice since 1987 and came to LACH as the recipient of an NIH sponsored T32 post doctoral fellowship health grant through the Department of Integrative Medicine under Andrew Weil, MD.

The mission of the program was to find the mechanisms of action in energy healing, miracle healing and the healing process of the human body, and the vision was to support the health and healing of all the peoples of the earth through research, education and information distribution. Each research study conducted through this program was undertaken with those goals in mind.

From 2003 - 2007, LACH was an interdisciplinary center funded by NCCAM (National Center for Complimentary and Alternative Medicine) from NIH (National Institutes of Health). The team of scientists participating in the center included biophysicists, biostatisticians, psychophysiologists, research physicians (including surgeons and psychiatrists), PhD nurses, and research-oriented healers.

LACH conducted a series of experiments examining the effects of Reiki, Johrei, and other energy healing techniques on e coli bacteria, biophoton emission in plants, microvascular leakage in rats, and patients recovering from cardiac surgery. Though some of our experiments allowed for carefully controlled double-blind designs, the findings were again too controversial for mainstream journals. Our findings were published in peer reviewed journals including Journal of Alternative and Complementary Medicine and Journal of Scientific Exploration.

The findings from CFMBS were summarized in The Energy Healing Experiments: Science Reveals Our Natural Power to Heal (Atrial / Simon & Schuster, 2007).

From the mid-1990 through 2003, this lab conducted research in the potential role of energy in psychology and medicine.

Seven factors contributed to transformation of the former Human Energy Systems Laboratory (HESL) to the Laboratory for Advances in Consciousness and Health (LACH):

“Nothing in life is to be feared, it is only to be understood. Now is the time to understand more, so that we may fear less.”